Rock and roll has long been considered a boys’ club. But for a while in the early 1970s, there really was a rock and roll boys’ club on the Sunset Strip. This motley crew of musicians who were in bad need of a drink were known as the Hollywood Vampires, and met upstairs at the Rainbow Bar and Grill. The group included Harry Nilsson, John Lennon, Keith Moon, Ringo Starr and many others. Original “member” Alice Cooper, Aerosmith guitarist Joe Perry, and actor Johnny Depp have joined together to tip their hats to this unlikely footnote in rock history; this week their record The Hollywood Vampires hits stores, featuring covers of classic rock songs like “School’s Out,” “My Generation,” “Manic Depression,” and more. Cooper and Perry visit the Soundcheck studio to talk about the collaboration. 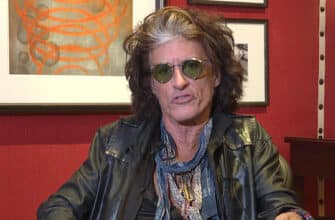 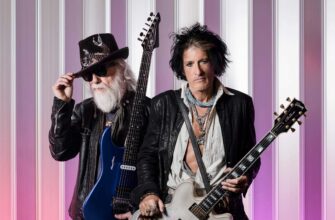