Joe Perry called in to support the new movie Aerosmith Rocks Donington 2014 and just say HEY. We talked about: END_OF_DOCUMENT_TOKEN_TO_BE_REPLACED

When classic rock band Aerosmith took the stage at England’s Donington Festival last June, the group’s members knew it was a special night.

The band burned through 19 tunes, including classic songs such as “Walk This Way,” “Dream On” and “Sweet Emotion,” and other hits “Love In An Elevator,” “Janie’s Got A Gun,” “Don’t Wanna Miss A Thing” and “Dude Looks Like A Lady.”

Luckily, the band had hired English film director Dick Carruthers to film the set. Footage from the performance has been made into a concert movie, “Aerosmith Rocks Donington 2014,” that will be released Thursday for a single-night viewing in select theaters nationwide, including Carmike Promenade 16 in Center Valley.

Plans call for a DVD release. The last DVD Aerosmith released, 2013’s “Rock for the Rising Sun,” which chronicled the band’s 2011 tour of tsunami-ravaged Japan — debuted at No. 1 on Billboard’s Music Video chart.

The film is another career benchmark for Aerosmith, which in a career of more than 40 years has released 15 studio albums, all of which have gone gold or platinum, along with five live discs and more than a dozen compilations, with total sales of 83 million.

That makes the band among the Top 10 best-selling musical groups of all time. It was inducted into the Rock and Roll Hall of Fame in 2001.

In a recent telephone news conference, Aerosmith bassist Tom Hamilton and rhythm guitarist Brad Whitford spoke about the new film, the band and its future.

Here’s an edited transcript of the call: END_OF_DOCUMENT_TOKEN_TO_BE_REPLACED One more Joe Perry in pencil
00

One of the recent photos of Joe Perry in pencil
Drawing process in pictures:  drawing in progress
00 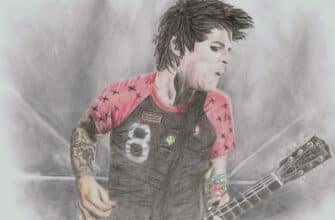 My first Joe Perry cartoon drawing
Some creative process images and comments from Joe:
00
Jacket cover of Rocks: My Life in and out of Aerosmith in pencil
00 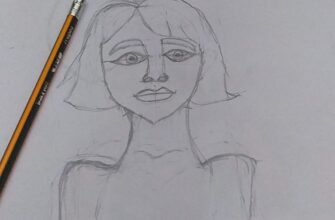 My first ever drawing
I never draw before in my life so this one is an important for me.
00

Joe Perry in charcoal and chalk
01