Number 86 – Are You Payin’, or Are You Chargin’? Or Are You Just Rakin’ in The Profits?

Depends on your P.O.V. I guess, but If you know what the song’s about you might just change your opinion…

Here we have another “last choice” of songs to make it onto vinyl.

This one’s from their first 2nd chance.

You spend enough time in “Hell’s Kitchen”, or San Francisco’s Tenderloin District, you’re bound to take in some of the sights. Steven has never hidden his affection for the seedy side of life. Seedy in some people’s eyes, savory in others. Like I said, it depends on your POV. Steven has always been kindred to the hookers who give a lot, but don’t ask for much. Maybe because of the real time he’s spent with those trying to survive, he gets their plight without judgment. I’m not sure my opinions differ much either. I mean for a large part of my life, it seemed like just as honorable a profession as so many others who might wear a suit and tie, or even a uniform and a badge.

It’s one thing to give your money away to some dude in a seer sucker, who says he’s selling the next best thing, but in reality it’s nothing more than the “next thing”. And what do you get for your money, other than some dirty handshake and someone else’s garbage, or next summer’s garage sale attraction? Nope, I’ve always had a bit of respect for the girls in heels myself. At least the goods they’re selling have a better guarantee of satisfaction. They look you in the eye, and with a wink and a smile, the menu is clear. In fact, sometimes their service is so good, they have more repeat customers than the local diner, and the eats are even better.

With that said though, with my admiration of the ladies bringing home the bacon as best they know how, and they usually know how very well, it doesn’t put gloss on the dark side. It doesn’t give light to the dinge. There’s a side of that life that often gets overlooked. It’s always been there. Maybe worse now than ever before. Hollywood at one time in the 60’s and 70’s used to glamorize it. Nowadays, for the most part, it’s just disgusting, and as much a crime as rape itself.

From the time, 1974, this song enters into a din and dingy place, that was previously not visited by popular music. At least not to the depth Aerosmith was trying to convey, in my opinion. Although obviously in 2015, it doesn’t have the same impact, they accomplished what they set out to do.

It comes from the “relationships with the aimless” that Steven spent much of his time with. The song is about being under someone’s strong hand. It comes across as a confidence, as an ego, as the sublime padrone of the erotic world. It delivers the message very clearly, that “There is no other!”, “No one higher!” “There can’t be, there WON’T be…” Lyrics tell a story with a backdrop of haunting guitars, and a driving rhythmic bass line that doesn’t let up. It’s sensual vocals gives a message to the listener that they will submit… It actually gives all of that!

Much darker than it appears, we hear the story of what’s going on down on 8th Ave, in New York City, or Larkin & Eddy in The City by the Bay, not from the “John’s” point of view, which is where I believe the confusion in the song comes from, and not from “Trixies” POV either, but from the Pimp. Steven and the rest of the band have, even in the earliest of years, told stories in their music, from their experiences in life. Not that this isn’t one of those experiences, but it’s from an observation, not an action, and in my opinion that’s where so many begin their misconceptions.

Both with a seductive, and yet intense melody, an inviting, and yet foreboding theme, in addition to Steven’s provocatively intriguing lyrics, much like a pimp baits his girls, the song lures the listener into a sense of seduction. The band takes you past all the warning signs of what should not be perceived as okay, into complete and utter submission. The fantastical warping of chords represent a sense of spinning sensibilities as the girl falls further into the point of no return. The lyrics play a mind game with the “trick” / the listener, as he washes away all her inhibitions into the understanding that he is what she has been looking for, what she needs. He then backs it up with demented, and yet obviously welcome sexual compliments, in order to settle her calmly, and comfortably into her new home with a sense of belonging. By the end of the hauntingly ominous solos that Joe and Brad both deliver simultaneously, in order to mystify the listener’s senses of which one is real, of what to listen to, and Tyler’s improvisational lyrical sounds so carefully crafted,  he has taken her…. completely.

Listeners, from the Blue Army teenage boys ,to 40 & 50+ year old moms in high heel shoes with lines up the backs of their stockings fantasized of a different meaning of the song’s intent. It’s almost scary how it, even in itself, shows the invisibility of the “other side”, even when it’s thrown in the face of the listener. Almost disgusting really, how people can take a song meant to shine a light on the sexual slavery of women, into a fantasy about themselves. But hey, we’re only human… right?

There’s even a chick’s Pinterest board of some kind of shrine to Steven titled “Lord of The Thighs”… The obsessions I get, I really do, but sometimes I have to think it’s just a bit misguided. I will never judge, or try to take away anyone’s depth of fandom, but I do often ask them to swim in deeper waters. The people the song is about are not invisible.

On a brighter note though, let’s listen to the song with a different ear. Is this Steven & Joey’s prelude drum beat to “WTW”? Listen again… And Brad’s work on Lead Guitar shows you his artistry. Yeah he may stand in one place on stage, and never move, but the dude can play! And of course Steven’s piano, gives the song the slight melodic undertones needed to contrast the haunt of the guitar.

Steven remembers that the critics hated the song, and them for taking a literary masterpiece as the base title of the song, assuming the band wasn’t educated enough to understand the depth of Lord of The Rings. Tom says they got the inspiration from the movie “Taxi Driver”, and of course what was right outside the door of the Record Plant.

“The Breeders”, a women fronted American Alt band, does a damn good cover of the song, not better, but damn good from an alternative perspective. Not my cup of punk tea, but I give them respect for capturing the mood, and message from a lesbian woman’s POV.

Hope you like the song… the song’s about the pimp’s heavy hand. The song that shows they will not allow them to leave, get them young, give them the drugs they want, make them need you, and keep them working…

And if, just IF you’re one of those old Rocker Mama’s living out ‘chor fantasies, and yet protect your own like Fort Knox, check your hypocrisy at the door. Try a little harder than that. 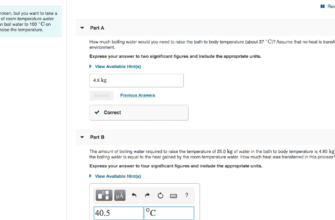 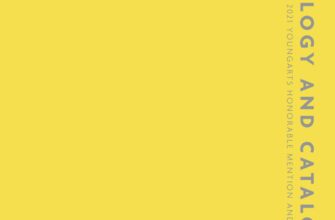 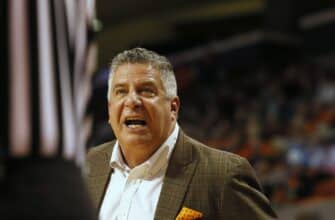 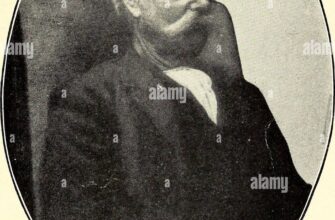 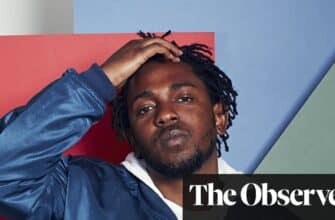