Rock in Rio announces another attraction 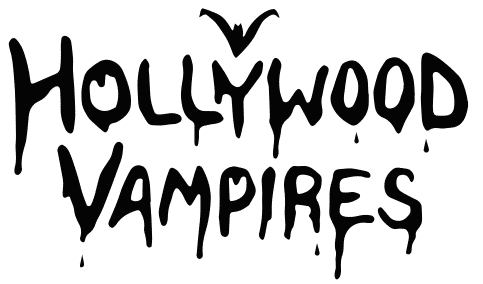 Rio de Janeiro, February 11, 2015 – The organizers of Rock in Rio have just announced that Hollywood Vampires will be playing at the Main Stage of the Brazilian edition of the festival, which takes place at the City of Rock, on September 18, 19, 20, 24, 25, 26 and 27. The band, featuring rock icon Alice Cooper, American Actor, Producer and Musician Johnny Depp and Joe Perry, lead guitarist for Aerosmith will play on the same night as Queens of the Stone Age and System of a Down.

Alice Cooper, a pioneer of hard rock with a theatrical touch, began his solo career at the end of the 1970s, with classic albums like “Welcome To My Nightmare”, ”Lace and Whiskey”, “From the Inside” and Constrictor”.

A gifted actor, with over 50 films throughout his career, Johnny Depp actually started his career as musician and is a renowned rock enthusiast. His musical ability has already been proven and witnessed by artists including Marylyn Manson, Steven Tyler (Aerosmith) and Keith Richards (Rolling Stones), amongst others.

Joe Perry is considered one of the best guitarists of all times by Rolling Stone magazine and he is a Rock n’ Roll hall of Fame and Songwriters Hall of Fame recipient together with his partners in crime Aerosmith.

Alice Cooper and Johnny Depp have been partners for a while and now with Joe Perry also on Hollywood Vampires, they will “rock it out “ yet once again.

The sixth Brazilian edition of Rock in Rio will be hosted in the City of Rock, in Rio de Janeiro (Parque dos Atletas – Av. Salvador Allende, no number), on an area covering more than 150,000 m2. Initial attractions include Katy Perry, System Of A Down, Queens of the Stone Age and A-Ha, playing on the Main Stage, and John Legend, confirmed for the Sunset Stage.