END_OF_DOCUMENT_TOKEN_TO_BE_REPLACED

You’ve all heard the one about Steven Tyler and the one-song gig, right? It’s set back in the 70s or 80s, when Tyler and Aerosmith guitarist Joe Perry were so jacked up on heroin, cocaine and a whole rackful of other narcotics and prescription meds that you couldn’t even spell that they became known as the Toxic Twins.  END_OF_DOCUMENT_TOKEN_TO_BE_REPLACED 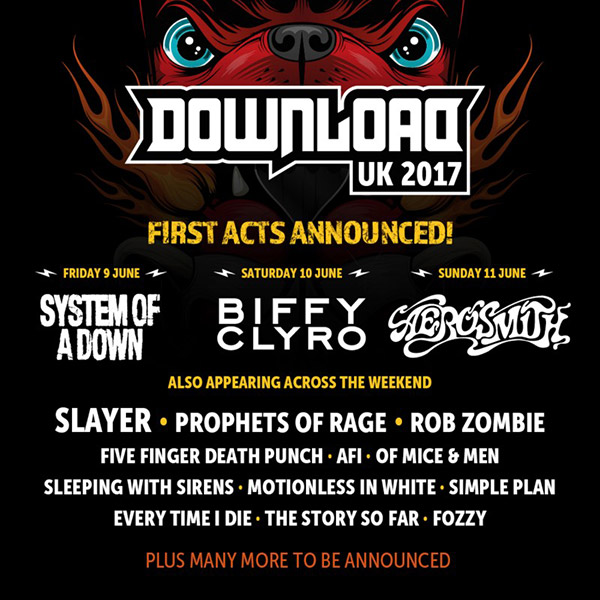 ‘Aerosmith Rocks Donington 2014,’ a film that documents the band’s performance at last year’s Download Festival, will be shown in theaters nationwide next month. Although nothing has been confirmed, it is expected that the film will be released on DVD on a later date. END_OF_DOCUMENT_TOKEN_TO_BE_REPLACED